You Are As Old As You Feel

We all know people who look and feel much younger than their stated age. Many chalk it up to good genes. However, this is only part of the picture. It is the first step of the journey.

How your environment washes over your genes makes a big difference. According to medical literature, 3 things have been shown to prolong the length of our telomeres.

These are the ends of our genetic material which fray and shorten with age. The longer your telomeres, the healthier you are – free from chronic diseases and free to live a long life. Here are the 3 things: Exercise, Meditation and the Mediterranean Diet. Call us or attend a class for more information!

When We Heal the Root Causes, Your Life Opens Up.

Do you feel older than your stated age? Are you less vibrant than last year? Let us remind you how to shine! Attitude plays a big role in the aging process. Your thoughts and emotions factor in a great deal. Additionally, lifestyle is the most important step in the aging process. How do you choose to live your life is impactful.

At Radiance Functional Medicine, we will educate you and help you make the best choices. We hope that you will allow us to help you find your personal Fountain of Youth!”

Looking for a Healthy Aging Practitioner in the Denver Area?

If you are wondering how and why your illness occurs and find out how Functional Medicine restores your health by addressing the root causes of disease for each individual.

We’re committed to changing your life, and getting you back to your old self. Our systems orientated and personal methodologies are dedicated to helping you feel your best and reaching your full potential – inside and out. Call us on (303) 333-1668 or email us and take the first step in healing yourself.

I've heard that eating very few calories can help me live longer. Is this true? Should I try to do this?

Research dating back to the 1930s has shown that calorie restriction increases lifespan in animals. Results from preliminary human trials suggest that cutting daily intake of calories by 25 to 30 percent can help humans to live longer too. (That’s dropping down to 1,400-1,500 calories per day if you’re currently eating 2,000.) One explanation is that when you cut calories, you lower metabolic rate. This leads to fewer free radicals, which are formed during normal food metabolism but which damage DNA. And, in fact, one study of 48 overweight adults published in the Journal of the American Medical Association showed that after six months of calorie restriction (via diet or diet plus exercise), people registered lower levels of DNA damage. Still, some experts say that even if calorie restriction does work, the gains will be relatively modest. It’s likely to extend your lifespan but only by 3 to 5 percent, says UCLA evolutionary biologist John Phelan, who has conducted research on calorie restriction. “So after a decade of depriving yourself, you might get a couple of extra years.” We recommend meeting—just not exceeding—your calorie needs by eating a variety of nutrient-packed foods like fruits and vegetables, whole grains and lean proteins.

Some say that folic acid may help prevent Alzheimer’s disease. Should I take supplements?

Some studies suggest that folate—a B vitamin found in beans, citrus fruits and vegetables (particularly leafy greens)—may help protect against Alzheimer’s disease, colorectal cancer and strokes. However, some research indicates that folic-acid fortification may be a problem for older people. Why? Large doses of folic acid, the supplemental form of folate, may mask the early symptoms that warn of B12 deficiency—a problem that’s more common after age 55. Left undetected and thus untreated, B12 deficiency can lead to irreversible nerve and brain damage. Get folate/folic acids from foods like vegetables, fruits and beans. Just 1⁄2 cup of pinto beans or 1 cup of orange juice or romaine lettuce supplies about one-fifth of the daily requirement. If you’re over 55, it’s OK to take a basic multivitamin, but don’t take a specific folic-acid supplement. You’re unlikely to need it and it may be harmful.

Are there any foods that can help protect my vision as I get older?

Age-related macular degeneration (AMD), a condition characterized by the deterioration of the central retina, or macula, is the leading cause of blindness in people over 50. Studies show that vitamins C and E and zinc, as well as lutein and zeaxanthin—two antioxidants found in yellow and leafy green vegetables and in egg yolks—may help protect against and/or slow the progression of this condition. Furthermore, one Australian study links a high intake of vegetables—any kind—with a lower risk for AMD. While these findings are still preliminary, they underscore the benefits of loading your plate with nutrient-packed foods like vegetables, fruits, nuts—which provide significant amounts of zinc and some vitamin E in a 1-ounce serving—and, yes, even whole eggs. (Studies indicate that whole eggs, if you stick to not more than one per day, can fit into a heart-healthy diet.)

Please complete the form below & we will reply within one business day. 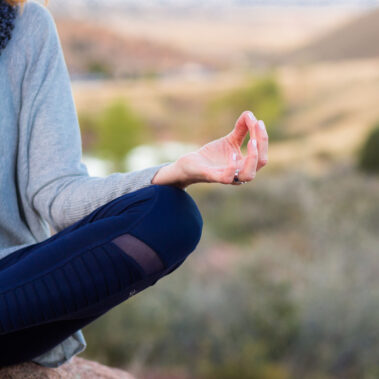 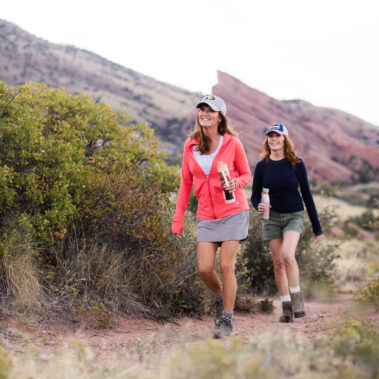 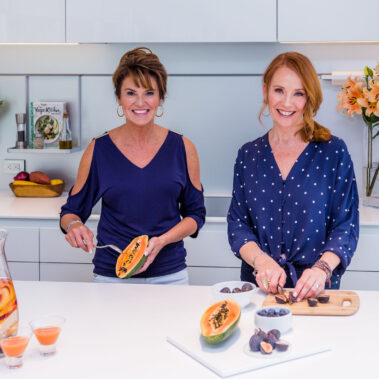 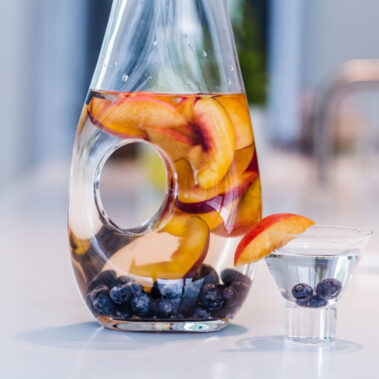 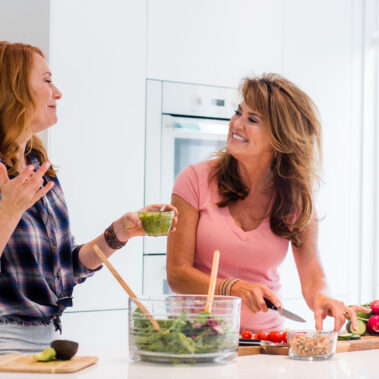